Beth Levine debuted as a child prodigy with the Philadelphia Orchestra at age twelve. She was subsequently taught and guided by legendary pianists such as Rudolf Serkin, Leonard Shure and Dorothy Taubman. Another of her teachers, Paul Badura-Skoda, praised Levin as “a pianist of rare qualities and the highest professional caliber.” Her deep well of experience allows an intuitive connection to the great pianistic traditions, to Bach, to Mozart, to Beethoven. Levin has appeared as a concerto soloist with numerous symphony orchestras, including the Philadelphia Orchestra, the Boston Pops Orchestra, the Boston Civic Symphony and the Seattle Symphony Orchestra. She has also worked with noted conductors such as Arthur Fiedler, Tonu Kalam, Milton Katims, Joseph Silverstein and Benjamin Zander. Chamber music festival collaborations have brought Levin to the Marlboro Festival, Casals Festival, Harvard, the Edinburgh Fringe Festival, the Ankara Music Festival and the Blue Hill Festival, collaborating with such groups such as the Gramercy Trio (founding member), the Audubon Quartet, the Vermeer Quartet and the Trio Borealis, with which she has toured extensively. Her solo performances have been broadcast on National Public Radio, WGBH (Boston), WFMT (Chicago) and WNYC, WNYE, and WQXR (New York). The New York Times praised her “fire and originality,” while The New Yorker called her playing “revelatory.” Fanfare described Levin’s artistry as “fierce in its power,” with “a huge range of colors.” 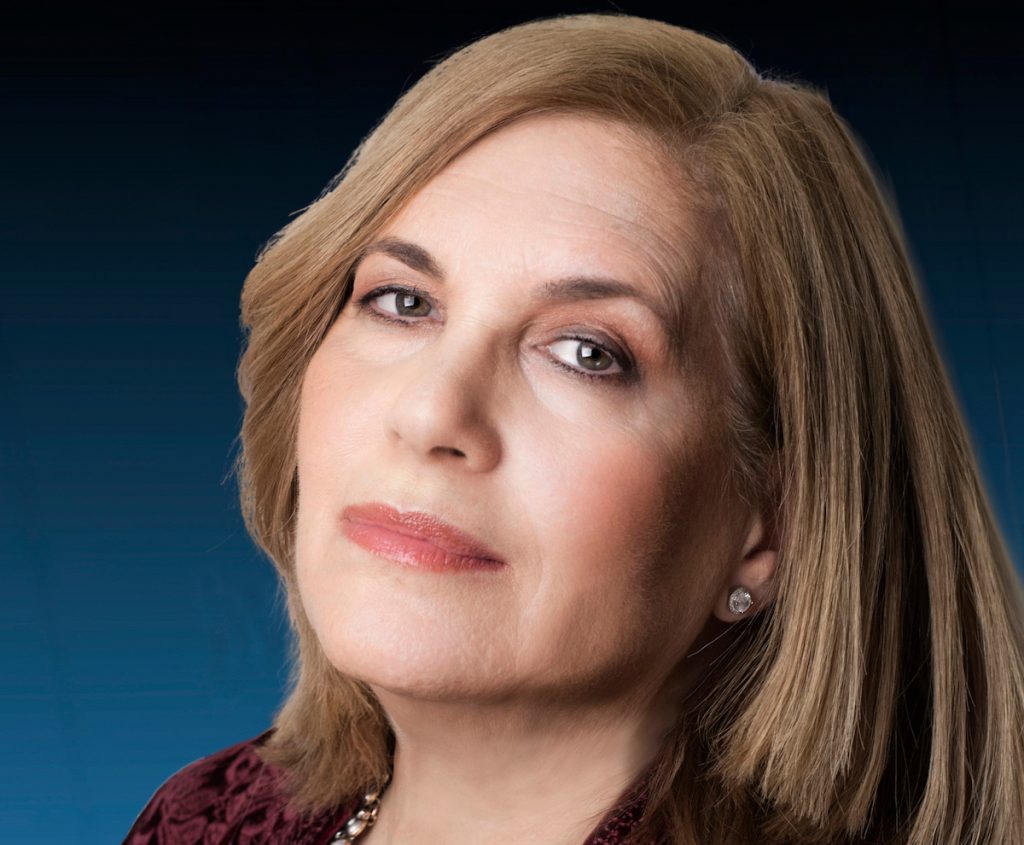 What do you find significant in Symphonic Etudes and why? Where would you place them in Romantic repertoire’s hierarchy? I find the combination of virtuoso writing and deep expression very compelling as a performer. Sometimes when I turn the page I gasp a bit at the technical challenge, but there is always a deeply musical …