Pianist Edisher Savitski has been performing at prestigious venues worldwide. To name a few: Carnegie Zankel Hall and Carnegie Weill Hall, New York; Wigmore Hall, London; Great Hall of Mozarteum, Salzburg, Austria; Mariinsky Theater and Concert Hall, St. Petersburg, Russia; Teatro alla Scala, Milan, Italy as well as in other venues in USA, Canada, Germany, Georgia, Spain, Italy, Portugal, Switzerland, France, Russia, United Kingdom, Israel, Austria, Morocco, China, Japan and New Zealand. He performed at major music festivals such as: Salzburg Festival, Austria; Gilmore Keyboard Festival, Ravinia Festival, USA; Ruhr Festival, Germany; Ravenna Festival, Stresa Festival, Maggio Musicale Festival in Florence, MITO Festival, Italy; Rachmaninoff and Tchaikovsky festivals through Pittsburgh Symphony. In November 2007, Dr. Savitski became first pianist who performed in an unprecedented live performance/press conference, from his home in South Bend, Indiana on a Yamaha Disklavier piano that was connected to another Disklavier piano in the Recital Hall of Yamaha Artist Services International in New York City. He is a Yamaha Artist. Edisher Savitski is the first prizewinner of the Third International Piano-E-Competition in 2006 and the Hilton Head International Piano Competition in 2001, and took top prizes at the First International Piano-E-Competition in Minneapolis and the William S. Byrd International Piano Competition in Michigan. Born in Tbilisi, Georgia, Dr. Edisher Savitski studied in the Central Music School under Maya Beridze and in the Tbilisi State Conservatory under professor Nana Khubutia. In 1998 he joined the renowned Alexander Toradze Piano Studio at the Indiana University South Bend, where he earned Masters degree, Artist diploma and has been awarded with the Performers Certificate. In Spring 2013 he earned a Doctor of Musical Arts degree in performance from Michigan State University. Dr. Savitski is an assistant professor at the University of Alabama School of Music. 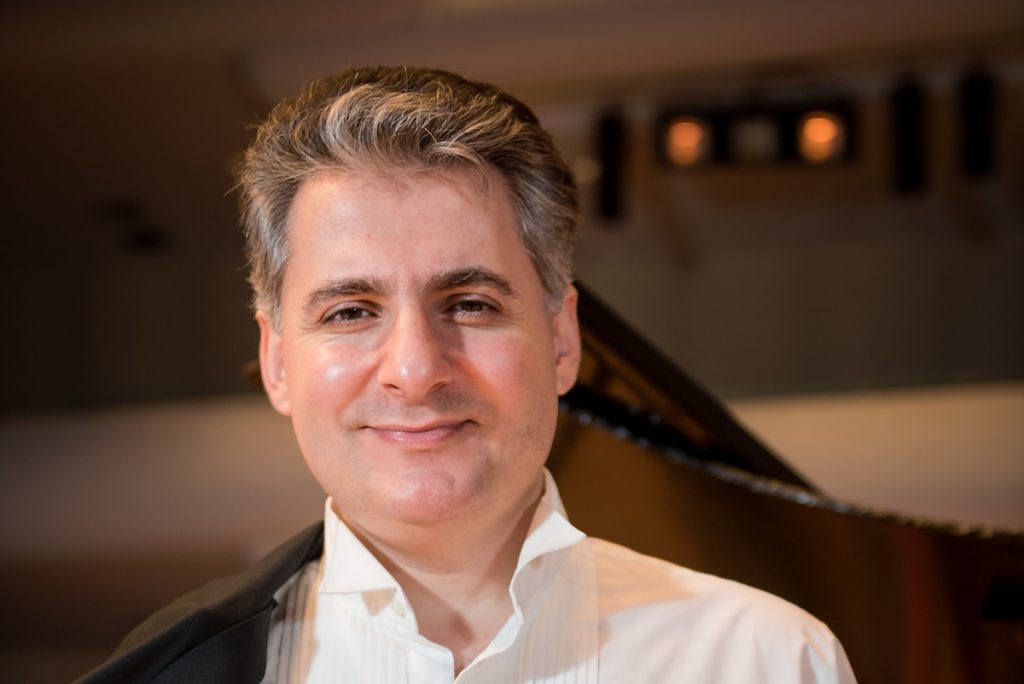 How much a person should practice depends on their personal, physical needs. Some people don’t require much practice, and they were just born like that. I have to practice a lot to be in shape, and I can go out of shape quite easily. So it is hard to be prescriptive because you have to …

What Privileging the Learning Process Looks Like in the Practice Room. Read More » 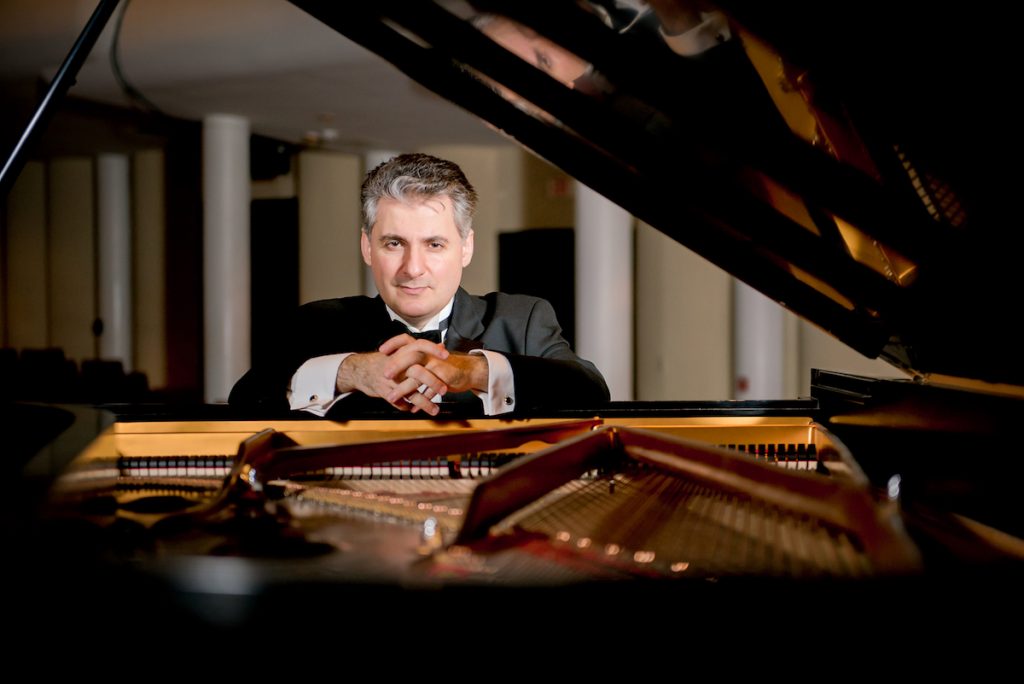 Reorienting your practice to the process of learning music and becoming a better musician could be more important than the performance itself. Classical musicians perhaps have it easier than painters or designers, because we have to be more organized about our art. Many visual artists I’ve talked to like being in a chaotic environment because …

How Focusing on the Process of Learning Shaped My Approach to a Challenging Piece. Read More » 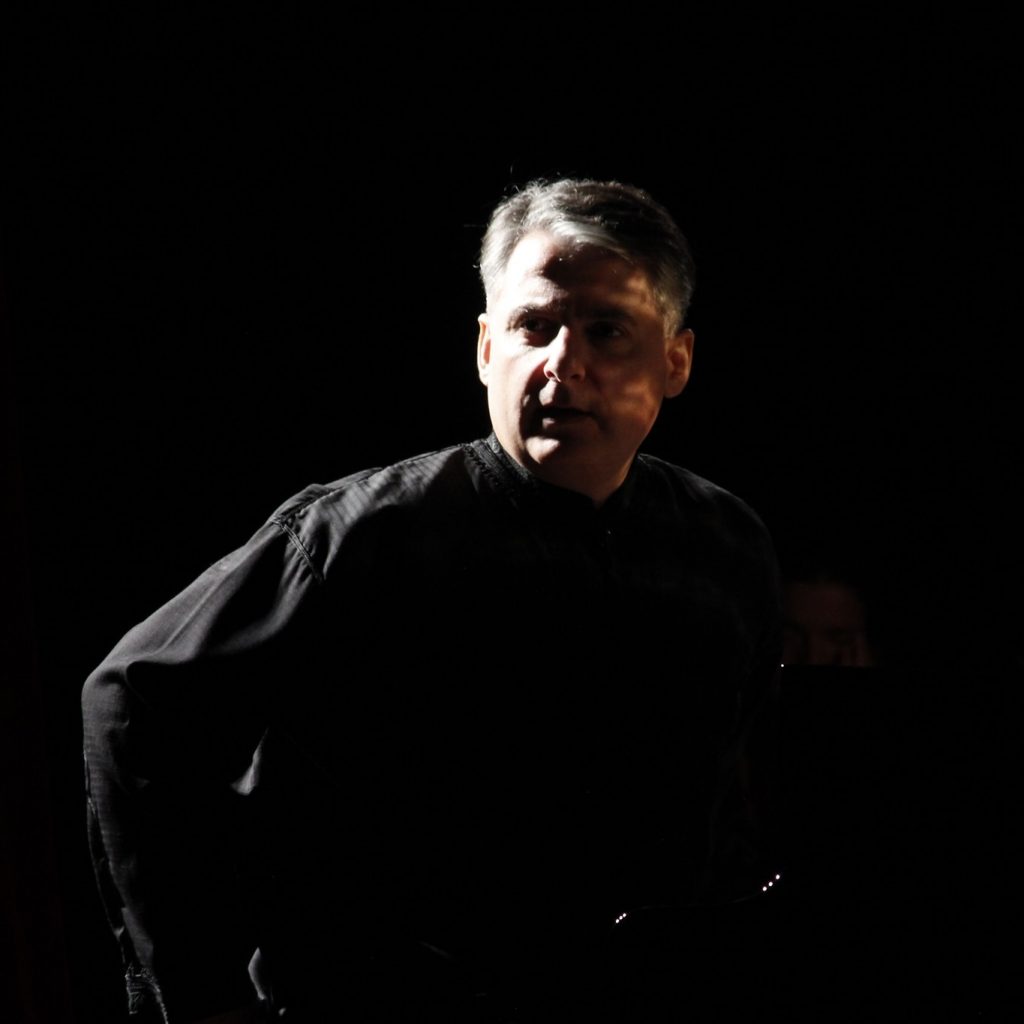 Learning Music is a never-ending process. It’s not about going from point A to point B; after all, you will eventually get there because music has its own natural flow. I’ve spent time talking to painters, designers, and other visual artists. The process of producing an artwork is as essential as having the final result …

Learn How to Practice Your Instrument Focusing On the Process. Read More »