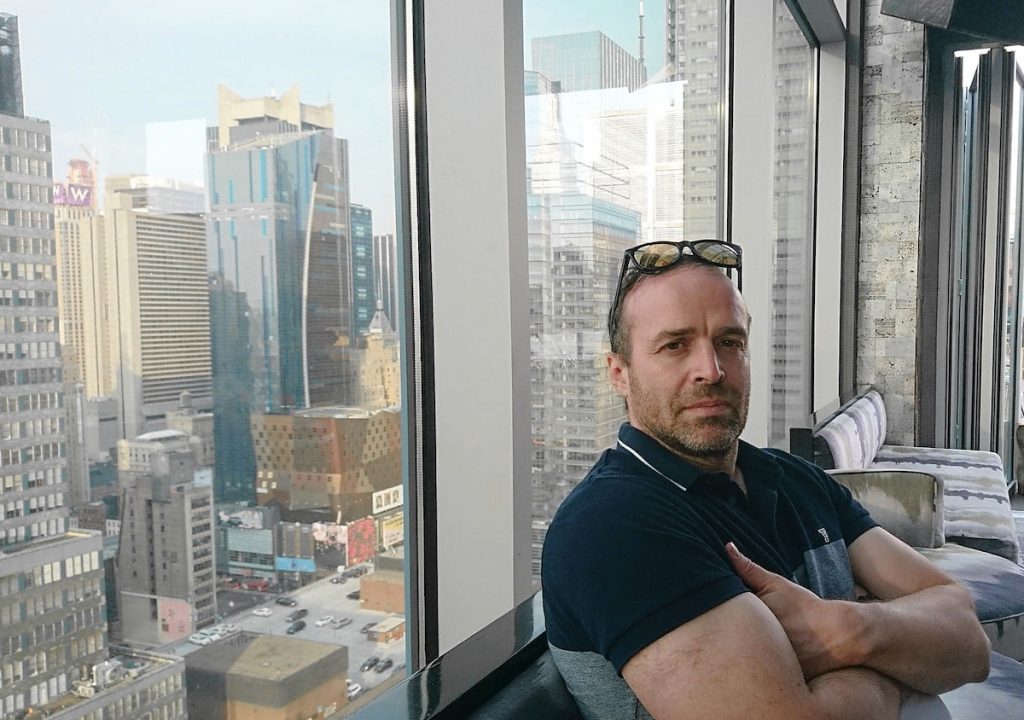 Classical music has the power to fully engulf the musician, making his inner world so deep that sometimes he does not feel the need to seek inspiration or activity outside of it. However, the history of music has shown us that great composers and performers can develop parallel careers, even those very foreign to art …

The Sword and the Sky: Warrior Spirit in the Music of Mark Maarder Read More »