Internationally recognized, and locally acclaimed violinist, Una Tone enjoys a career as a soloist, chamber musician and orchestral player. Born in Riga, Latvia, Una comes from a long line of classically trained performers. Her father, a former ballet dancer is now a successful photographer and her mother a celebrated pianist/harpsichordist and well known educator. Una began playing violin at the age of four and was accepted to the highly competitive, and exclusive Emīls Dārziņš Music School in Riga. One of Una’s first solo appearances was with a symphony orchestra, performing Beethoven’s Violin Concerto. In New York City Una has worked with the Radio City Orchestra, the New York Pops, the Opera Orchestra of New York, and the American Ballet Theatre Orchestra among others. She is a Concertmaster for the Brooklyn Chamber Orchestra, the New York Symphonic Ensemble, the New Choral Society, and the Fontenay Chamber Players, to name but a few. Una’s classically trained playing is often in demand by high profile entertainment names across musical genres and styles. Una has toured with Michael Bublé, U2, Andrea Bocelli, Jose Carreras, Savion Glover, Il Divo, Brian Wilson and many others. Una has played numerous Broadway shows including Miss Saigon, Ain’t Too Proud, Fiddler on the Roof, On The Town, Les Miserable, Lion King, Kinky Boots, Pippin, Wicked, Ragtime, The Producers. To be able to record music with Carly Simon, Diana Krall, Tony Bennett, and appearing on radio and television both domestically in the United States and across European television sets, is simply a silver lining to Una’s extensive, and long-standing career. She has appeared on Good Morning America, The Today’s Show, Conan O’Brien, and The View. 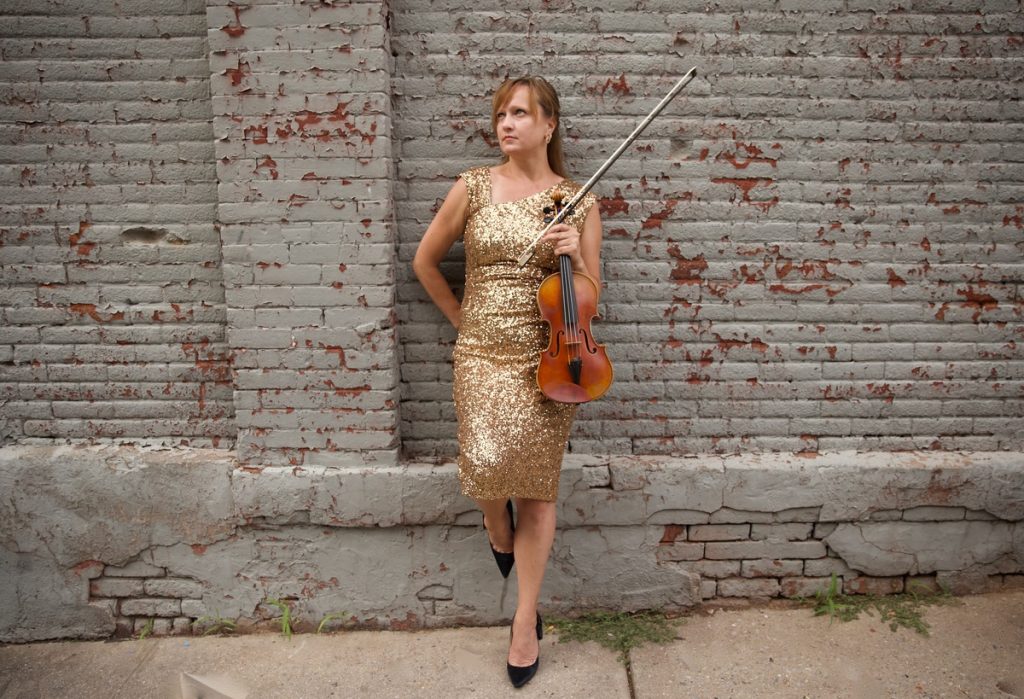 As the COVID19 Pandemic continues to unfold, the world of freelancing has had to quickly adjust! Added precautions need to be put into place and the landscape of what a career as a freelancer means has to be adjusted to meet the needs of a new socially distanced or even virtual audience with the hopes …