How I Became a More Serious Musician. 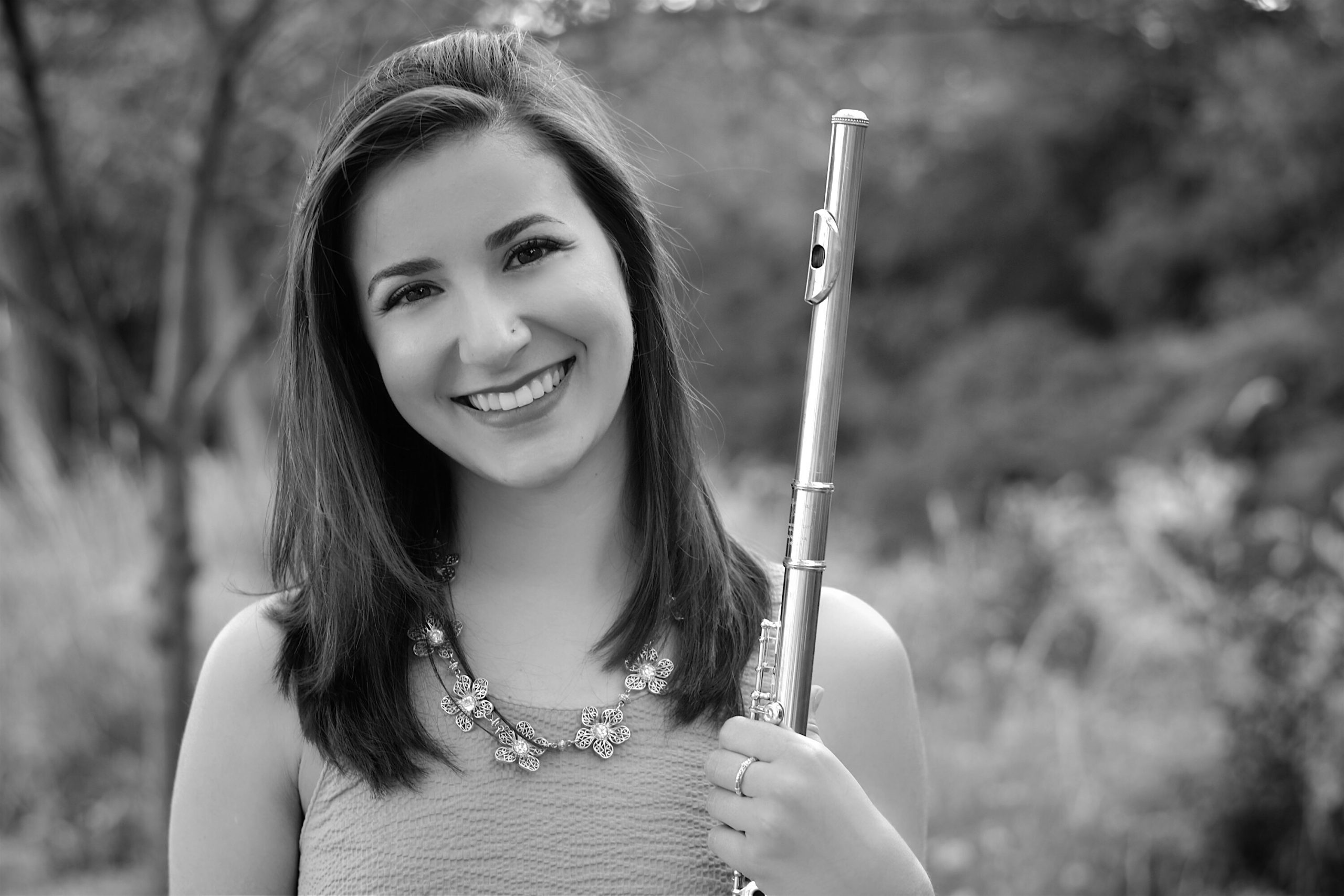 I decided my senior year of high school that I wanted to pursue a career in music. I began playing the flute in fifth grade, but it was really in the second half of high school that I became more serious about practicing and taking private flute lessons. I auditioned for Oakland University, playing the Carmen Fantasy by François Borne, along with some scales and études. OU gave us a pianist to use, and I had a chance to rehearse with the pianist prior to the audition.

My first year in college of music.

I started my undergraduate wanting to become a band director. During my first college lesson, I quickly learned that I was behind with my playing fundamentals (long tones, scales, études, etc.). I had never really practiced scales or études seriously. After this wake-up call I became more organized and dedicated with my practicing, and I spent most of my practice time on fundamentals. Professor Sparrow really encouraged me and helped keep me on track. Between my fundamentals work  and learning repertoire, I was practicing about two hours a day.

By the end of my freshman year of college, my mindset had shifted, and I decided to add a performance track. Towards the end of my second year, I became more interested in orchestral performance, and began focusing more on that. I didn’t think that it was possible to study both music education and performance as it wasn’t common in my program. I seriously considered dropping the music education track. However, I spoke with all of my professors. Professor Sparrow even put me in touch with a few orchestral musicians that also studied music education in undergrad. I eventually decided to pursue both, and I am very glad I did.

My second year in college of music.

My second year I would usually max out with practicing at about three hours. Between my ensemble commitments and the crazy music-major academic class load of music theory, history, ear training, and my music education classes, I barely had enough time (or energy!) to practice. The first hour to hour and a half were dedicated to long tones and technique. Then I spent about 30 minutes on an étude, and the last hour went to my repertoire. I also set aside some time to practice for ensembles and flute studio. I didn’t spend a ton of time on repertoire, because I was still doing my best to catch up on my fundamentals.

The summer after my second year I attended the National Flute Association (NFA) convention for the first time in Chicago. It was completely earth-shattering to me. Watching all the professional flutists and students close to my age compete and perform pushed me to become much more serious about performing and also orchestral performance. I upped my practice time again as a result. By junior year I started pushing towards four hours. This was the year that I began working on orchestral excerpts regularly in lessons. I was playing with our school orchestra, and I also took private piccolo lessons with Professor Zook for a full semester (this is something I’d highly recommend for any aspiring orchestral flutist!).

My third year in college of music.

I was still spending an hour and a half to two hours on fundamentals. I honestly don’t remember a time in undergrad (except for those few randomly crazy weeks where I was just trying to survive as a music student!) where I wasn’t practicing fundamentals. Part of this is because my teacher regularly asked to hear my scales, long tones, and études in lessons, but I also have a very difficult time performing repertoire and orchestral excerpts if I don’t feel that I am in shape, both mentally and physically.

Getting to a high musical level takes a lot of consistent effort. I wasn’t at a high level when I began college, but I learned how to work hard. A lot of people don’t quite understand how much work a music degree takes.

Getting Back in Shape for Clarinetists

Advice on Choosing the Right College of Music.

Career During and After College

Recording for a classical music competition