How I Worked to Improve my Tone Quality on the Piano. 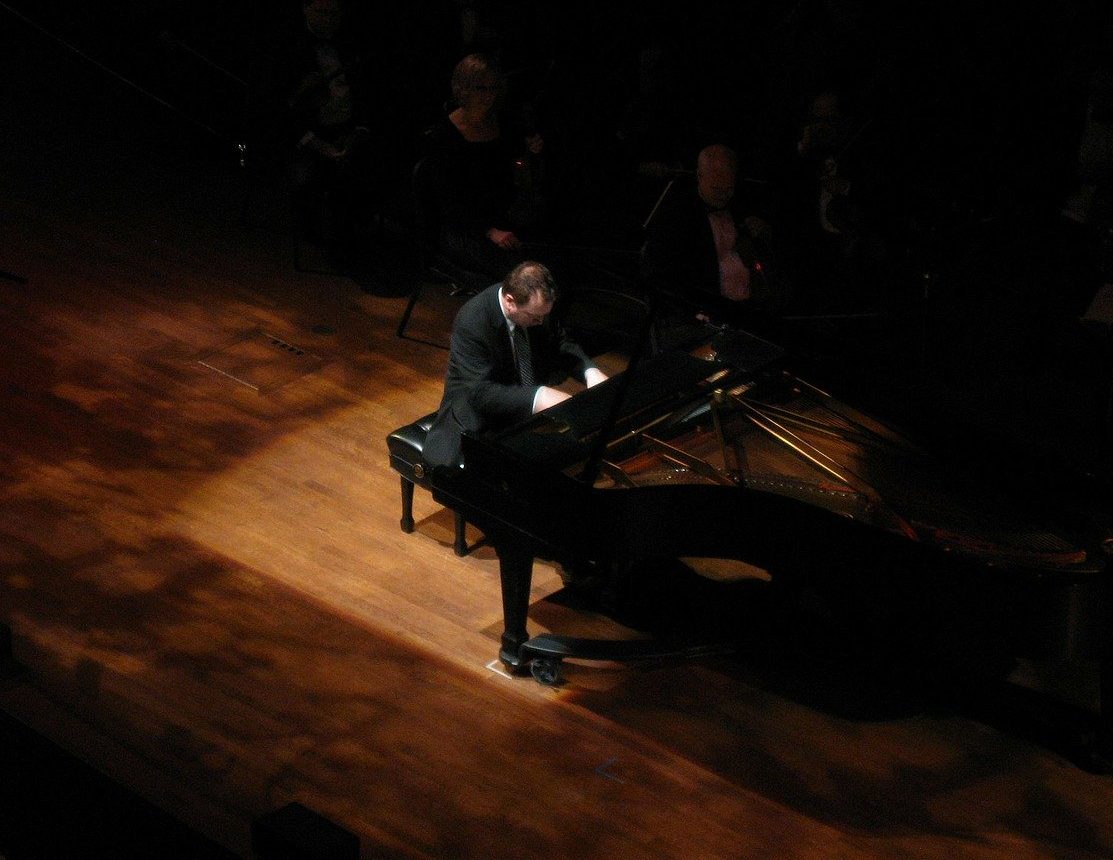 When I graduated from conservatory, I realized I was unhappy with my sound on the piano. After much contemplation and discussion, I observed that my sound did not project enough. An ideal piano tone, as my teacher was showing me, rises up from the piano and projects all over the concert hall or room. My sound was too vertical, so it rose but then did not travel out. The initial attack was good but then decreased too fast, which meant the sound disappeared immediately. That can be suitable for some styles and composers; it’s not always wrong. If I am playing contemporary music— Bartók, Prokofiev, Shostakovich, or some Scriabin—a hard sound works well. Sometimes even Beethoven requires this kind of sound. However, I was even using this tone on composers like Chopin or Liszt. I was playing like this on the singing parts of my repertoire, which I found unsatisfying.

I realized I had to pay much more attention to the resonance of the sound. How long does the sound last? When you have a combination of the right hall, a good piano, and a good technique, you can keep sound resonating for a long time. You can even increase the sound on the piano after an initial attack, almost like a human voice. Sound decay can be measured. It’s not just an impression; it’s a real acoustic phenomenon.

Extending my projection on the piano affected my whole dynamic range. My pianissimo improved, becoming more substantial, colorful, and more timbrally interesting. I also developed a rounder fortissimo that was full, dense, and powerful without sounding too hard.

Observing singers helped me achieve this more developed tone. A good singer’s piano or pianissimo is still so projected that you hear it as if it is in Dolby surround sound. Live experience is best, of course. The sound of a good recording could give me a goal, but not necessarily the means to achieve that goal. There’s no real substitute for someone demonstrating their techniques during a lesson and using their experience to help you learn.  Without that assistance, it’s hard and frustrating to try and transform your sound on your own.

As I worked on my sound, I learned how to connect tone on the piano to a particular gesture. Sometimes changing a gesture in my wrist could produce the sound I wanted. Other times, it was more fruitful to start from the sound, and through that, learn the appropriate gesture. It was a slow and intermittent process. I would practice something at home, thinking myself successful, and then when I came for a lesson, my teacher would have to correct and demonstrate again.

It’s important to keep in mind that a teacher, however strong and experienced, cannot show you everything. This is especially true for the connections between gesture and sound. You can observe what they do, but you cannot learn what it feels like from the inside. That’s something that belongs only to my body and to theirs. My body is different from yours, and sometimes I can get the same result by doing something different. So in principle, I might be doing the same thing to achieve a good tone, but I had to adapt their gestures to my body. That’s why, in some moments, it was necessary for me to start from the sound, and listen.  Then I would analyze what I did to produce the tone. Was it just a random coincidence? Or do I get the same sound whenever I move in this way? Sometimes it was obviously more than a coincidence, and other times I’d realize the gesture I was attempting was not functional, and I needed a different approach. Making this kind of fundamental change in your sound is a long process.

My Approach to Teaching Piano.