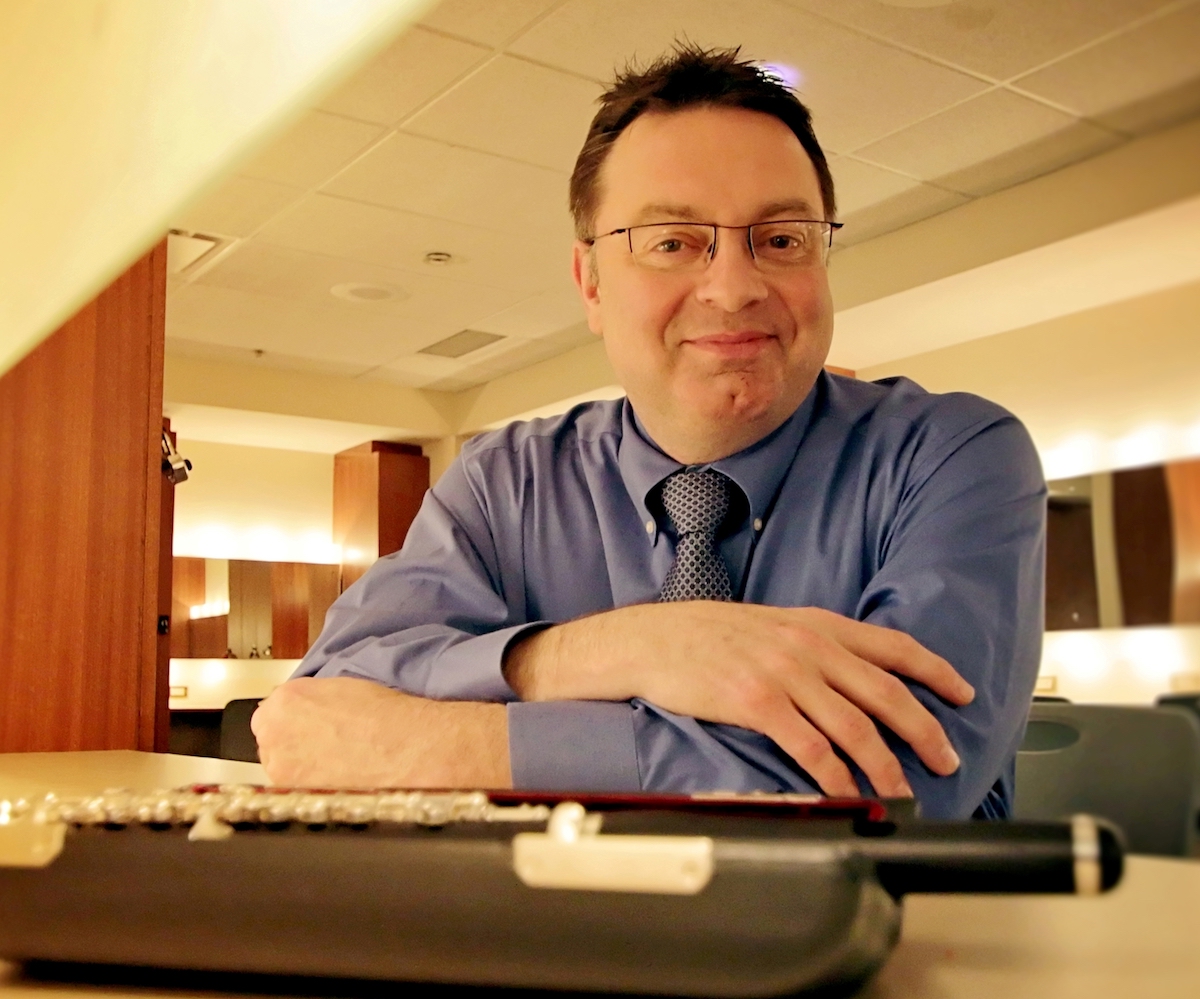 When I was young, memorizing music on the piano was not a big deal for me. We were expected to perform every month one piece from memory. When I started playing flute, however,  I discovered that woodwind players did not memorize most of their repertoire. So as I got older, I stopped memorizing my music and as a result it became more difficult for me to remember pieces by heart. Your brain is a muscle that needs to be exercised.  Learning how to memorize is a matter of practicing, just like any other skill. If you are asking yourself “Why can’t I memorize music?” it’s likely you haven’t made memorization a regular part of your practice routine.

When I was in college, Karlheinz Stockhausen wrote a piece for the University of Michigan Symphony Band which we performed in Italy at the La Scala Opera House .

For this opera, one of the soloists was Kathinka Pasveer, who played and danced with her piccolo. I also saw her perform several hours of chamber music by Stockhausen in a recital in which the musicians had to be onstage and move around. Everything was memorized. I was completely surprised by this. I remember thinking, “I can’t even memorize the Mozart concerto. Why can’t I do this? If this piccolo player can memorize two hours of Stockhausen music, I should be able to  play an etude from memory.” From that moment I started practicing completely differently.

Memorization needs to be practiced daily. You cannot just memorize once every two years for a concerto competition and expect it to go well. I try to practice as much as I can away from my music stand.  As soon as I can play a section of a piece, I’ll “grab” as much as I can with my eyes and look away from my music while I’m playing. I often walk around the room or my entire house to check my memory of a passage or an entire piece.

An interview with Itzhak Perlman further changed my perspective on memorization. He described a method of memorizing vast amounts of music by dividing a piece into small sections, labelling each section in alphabetical order.  He would start memorizing the A section, playing it over and over again. Once it’s memorized, he would go to the B section and repeat the process. With this method he trained himself to catalog hundreds of pages of music.

Breaking up a piece into small sections is one way to memorize  music quickly. In a complicated piece you might only be able  to play only a few notes at a time. I knew a flute teacher in a college who was preparing a 14-year-old student for a competition. She wanted him to play a really difficult piece. Instead of just handing the music to the student and expecting him to learn the piece, she would bring him a card every week with eight or nine hand-written notes on it. She would hand him the card and say “just memorize this for next week.” Next week he would have the notes memorized and the teacher would give him a new card. After two months she handed him the actual piece – Kent Kennan’s Night Soliloquy. It is a very difficult piece filled with black notes, runs up and down, and all these crazy scales. The teacher told the student,  “you are going to play this from memory in two weeks.” The student was surprised by the sudden assignment, not realizing that he had been learning it for the last 2 months from the hand-written cards. Because the teacher trained him in little tiny sections it was easy to memorize. Needless to say the student won his competition. 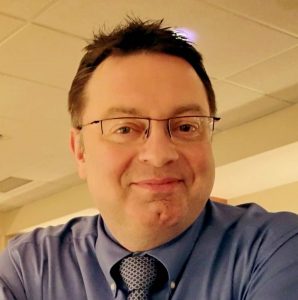 7 Days and Counting…Your Last Week Leading up to an Important Performance!