Practicing Fundamentals on the Flute. 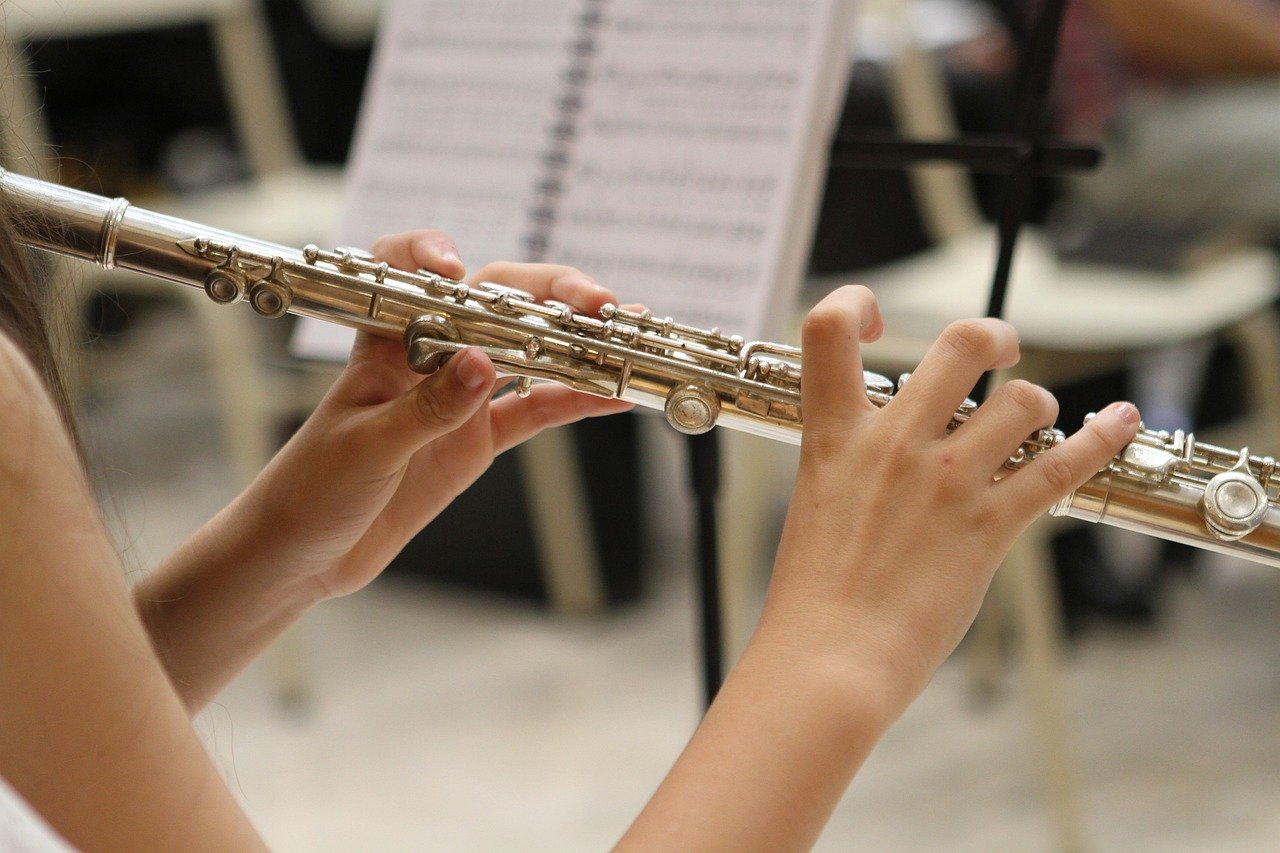 Over time, I’ve learned how important practicing fundamental exercises (long tones, scales, études, etc.) can be to my musical well-being. Anyone trying to practice flute efficiently should consider expanding the portion of their practice routine devoted to fundamentals. During my first college lesson, I quickly learned that I was behind because I had never really practiced scales or études seriously. After this wake-up call I became more organized and dedicated with my practicing, and I spent most of my practice time on fundamentals. I have a terrible memory, so I have learned to keep a detailed practice journal. I especially pay attention to the tempos and articulation patterns I use from day-to-day.  I would write a basic practice list or plan for each week depending on what I had to learn and prepare for (orchestral excerpts, recital prep, etc.).

The summer after my second year of college, the other students and I were assigned a technique bootcamp that our professors wrote for us. It was basically a technique regimen that we had to pass when we returned for fall semester. The systematic exercises helped me strengthen my flute playing in all sorts of ways.

We had to practice our major and minor scales (harmonic and melodic) in the full range of the instrument. Then we had scales in thirds, and chromatic scales. There were about five exercises that were taken from what is known as our flute bibles: 17 Daily Exercises by Paul Taffanel and Philippe Gaubert, and 7 Daily Exercises by Reichert. These exercises consisted of full-range chromatics, arpeggios, and broken arpeggios in all keys. For every exercise or type of scale, we had goal tempos and also many different articulation patterns. My goal tempo for the scales was around 120 bpm, which I quickly learned was a challenging goal for me, especially in the fourth octave of the flute! Some exercises had to be memorized and others did not. In addition to that, we had an étude book we had to work through for the summer.

That summer I was definitely practicing three hours a day. Most of my practice time was devoted to these technique exercises. It can be difficult for students to devote their time and attention to these kinds of exercises. But after devoting so much focus to scales, arpeggios, and études, I saw an immediate difference in my sound, my general technical facility, and the speed with which I learned new music.

Now, I’ve honestly found that I don’t feel as solid in my playing and performing if I am not practicing my fundamentals all of the time. In the past, there were of course weeks where I just didn’t have the time to practice as in depth as I had hoped, so I would jump to my repertoire in preparation for my lesson that week. In the end, I felt so unstable with my technique that my repertoire actually ended up suffering. My fingers would feel very uneven, or my intonation would be inconsistent. Of course, my professor would also notice! Between these factors, I knew it was best to always start with fundamentals. I’ve found that with more fundamental practice, my repertoire becomes easier for me to learn.

Advice on Choosing the Right College of Music.

Personal Growth as a Musician and Performer