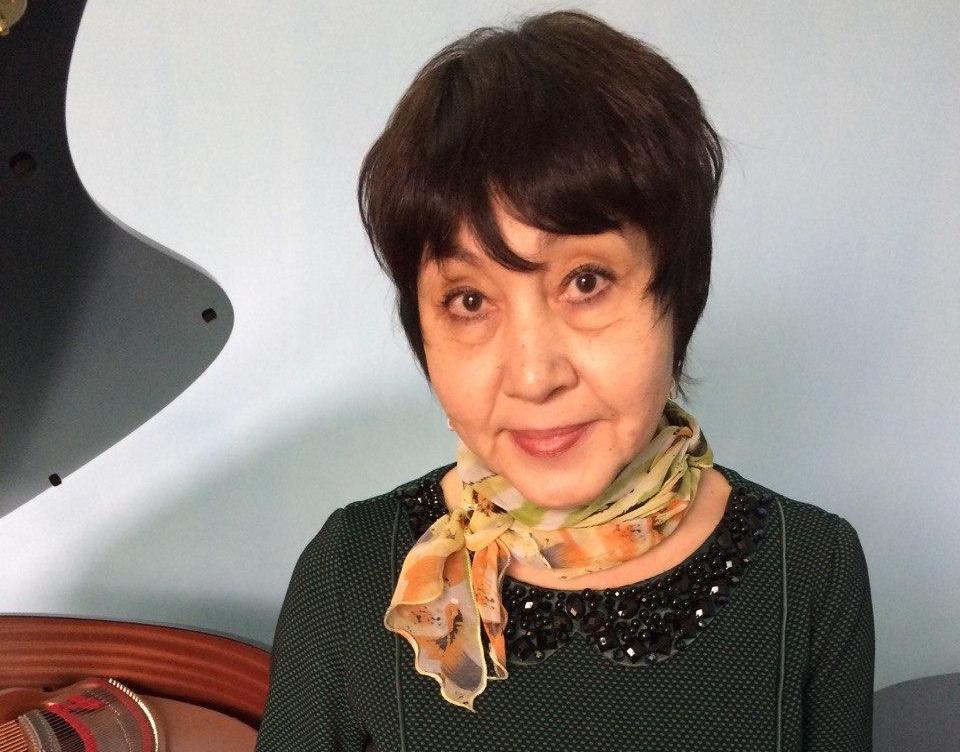 It is of fundamental importance that the teacher carries a substantial volume of knowledge. Because we talk about music, the amount is truly inexhaustible. In addition to theory, which includes harmony and polyphony, and music history, which includes periods from the Baroque era to the 20th century, the teacher must master the sound embodiment of each of these periods, whether Classical, Romantic, or Contemporary.

The teacher’s mission is to produce a musician-performer who holds all the necessary skill to embody and deliver his or her ideas within many styles and genres. However, the desire to achieve this skill must be mutual, and the student-teacher connection is paramount during the entire process.

To accomplish this, the teacher should plan the essential steps for each student’s development. For example, in every lesson with my high-school teacher, Tamara Popovich, we began by playing all kinds of scales with short and long arpeggios, including diminished and dominant seventh. Later, scales in thirds, sixths, and tenths were added. Furthermore, Carl Czerny’s Etudes were required, which were not “just played.” They were truly performed by memory at full tempo in front of another faculty member, and if the performance was not perfect, the etude was practiced again until it was. The selection of the concert programs had the same rigor. Among ten pieces assigned, one was given for growth, and if the student handled it, the next 10 pieces were given at that level. Popovich, when starting a piece, talked with the student about its genre, style, and the historic period in which the author lived and composed. Notably, most of the assigned pieces were technically very difficult. At the same time, the student played pieces for their overall musical development. When preparing for studio recitals, Popovich and her students played in smaller schools with great success. In this way, every student in Popovich’s studio would get excellent pianistic school and stage experience from the very beginning.

When I began my studies in Moscow Conservatory with Professor Eliso Virsaladze, I had to make many changes in my approach to practicing. I started attending more to the composer’s markings, searching for a convincing touch and precise articulation. When learning well-known pieces (we always performed them for memory and in concert tempo), we witnessed their transfiguration thanks to our teacher’s demonstration on our lessons. Prof. Virsaladze taught us a very important thing – to play every note with love and responsibility. I now try to cultivate this in my students.

In my teaching experience, I have often encountered an imbalance in students’ playing: the student immaculately performs a technically difficult piece, but without music in it. And it happens not because the student doesn’t have musicality, but because the teacher fails to help him or her hear music in all of the chaotic passages and octaves.

In my teaching career, I have seen students with different levels of preparation. Among them, there are many students who have musical talent, but lack basic education. On the other hand,many teachers desire to acquaint their students with great historic masterpieces, despite a lack of experience and education in a broader sense. For example, in one state competition for children aged fifteen to eighteen, a seventeen-year-old girl played Beethoven’s Sonata Op. 111. Unfortunately, the sonata didn’t happen despite the fact the student thoroughly played all the notes. After conversing with her, I found out that Op. 111 was her first Beethoven sonata! This unfortunate example shows the importance of gradual development of the student’s skill and continuous planning of his or her repertoire.

A musical score contains a system of signs which the composer uses to record his or her ideas. In most cases, the performer’s activity is limited to a strict following of the composer’s score. This opinion has been supported by many great composers including Schumann, Tchaikovsky, Taneyev, and Stravinsky, who mentioned that the performer’s goal was to correctly deliver a musical idea to the audience and to “not misrepresent it by personal and arbitrary interpretation.”

Of course, the most important step in embodying the piece’s character is performing practice, which includes a general understanding of the piece’s historic period. This understanding may vary depending on geographical region or national school. On the subjective side, there are individual associations that vary from performer to performer.

Thus, we can say that performing art is a spiritual and practical act to create a new piece. The author’s idea may not match the performer’s, but the ideological and artistic foundation should remain the same. Despite the fact that the majority of performers follow the composer’s remarks, there are performers that ignore dynamic and tempo indications, change register, and simplify chords and passages.

The musical score is only a scheme showing important features of the piece. Even such markings as grazioso, con fuoco, and dolce are somewhat ambiguous. Musical scores often change their look in different editions. Thus, musical text is a boundary where the composer’s remarks end and the performer’s interpretation starts. While it is not possible to excessively limit the freedom of interpretation, it is necessary to outline the range of possible deviations, so that the freedom of performance is not replaced by freedom from the performance.

For example, let’s talk about different interpretations of J. S. Bach’s Well-Tempered Clavier. While generally following the author’s idea and style, Richter, Gould, Feinberg, and Fisher each play it differently. In Richter’s interpretation we are impressed by the cycle’s scale, because of his emphasis on deep intellectual and philosophical lines. In contrast, Gould captures the genius structural-polyphonic aspects, and draws attention to the rhythm and articulation. Fisher approaches this J. S. Bach cycle differently with his romantic plasticity, noble significance, and expressiveness in small details. Feinberg’s interpretation is a lot more emotional. This pianist sometimes makes sudden tempo and character changes by using the score’s rich possibilities in his own unique way.

Each generation understands the performing ideal in its own way, based on previous generations’ traditions. This continuity is what develops our performing art.

Does the teacher need to be a good performer?

More than 80 students have studied with me during my tenures at the State Conservatory of Uzbekistan and Uspensky Music Lyceum. Thus, I have plenty of experience considering the professional potential of the student, and by extension his or her educational and personal environment. I have seen many cases where very talented students didn’t get enough support from their parents and teachers.
While working with my students, I became convinced of the importance of demonstrating the performance, which cannot be replaced with verbal explanations. However, my demonstrations didn’t always work; some students just copied my performance, and it seemed grotesque. In these cases, I responded by going to the piano only in particular moments – to show the fingering, to demonstrate the wrist motion, etc.
But most of my students who listen carefully to the demonstration quickly catch the point and understand what they need to pay attention to when practicing. In this regard, the teacher should know their students’ pieces. I remember one student who played Beethoven’s Sonata Op. 53. Despite playing very evenly (which is extremely important in classical sonatas), and following all the dynamic markings, his sonata didn’t sound like Beethoven’s. For many lessons, I continued to demonstrate different excerpts hoping that the sonata would mature, but to no avail. Eventually, I decided to sacrifice time out of our 45-minute lesson to perform the entire sonata just for him. After I was done, he said, “This is absolutely different music!” which made me happy.
In some cases, performance demonstration helps fix pianistic problems. However, I noticed that sometimes after demonstrating, the student didn’t want to stay for the rest of the lesson, saying, “I’d better practice at home.” Overall, however, demonstrations happen to be more productive than explanations and discussions. Demonstrating on the piano can change a student’s playing quickly, which otherwise wouldn’t improve for a long time.

Should the student fear the teacher?

It is necessary to cultivate a good relationship with each student, especially in the first stages of working together. If the student does not see the teacher as a helper in his or her progress, the collaboration is doomed to failure. However, even a teacher with good intentions for their relationships with their students may still make mistakes. A few years ago, I had a student in my class who came to the conservatory to study with me specifically. I thought we had a very good relationship that facilitated our work. She studied three years with me, demonstrating a lot of improvement. In one of the lessons, we planned to work on Beethoven’s Sonata Op. 26. While she was playing the beginning, I noticed tears streaming down her face, which contradicted the character of this piece. I asked her, “Why are you crying?” when actually, she was sweating. She was afraid of me, and she was spending a lot of physical effort to play. As a result, she asked me to transfer her to another studio. When I asked her what professor she would like to go to, she said that she just wanted to avoid me, and she didn’t care which professor it was. As I learned, she had panicked, which had affected her playing.

Since this incident, I have become more delicate and responsive in my relationships with students. We need to always remember that each student has his or her own unique inner world, talent, and culture, and that the goal of the teacher is to enrich it, to educate a musician of a high culture.

How Focusing on the Process of Learning Shaped My Approach to a Challenging Piece.

My Approach to Teaching Piano.