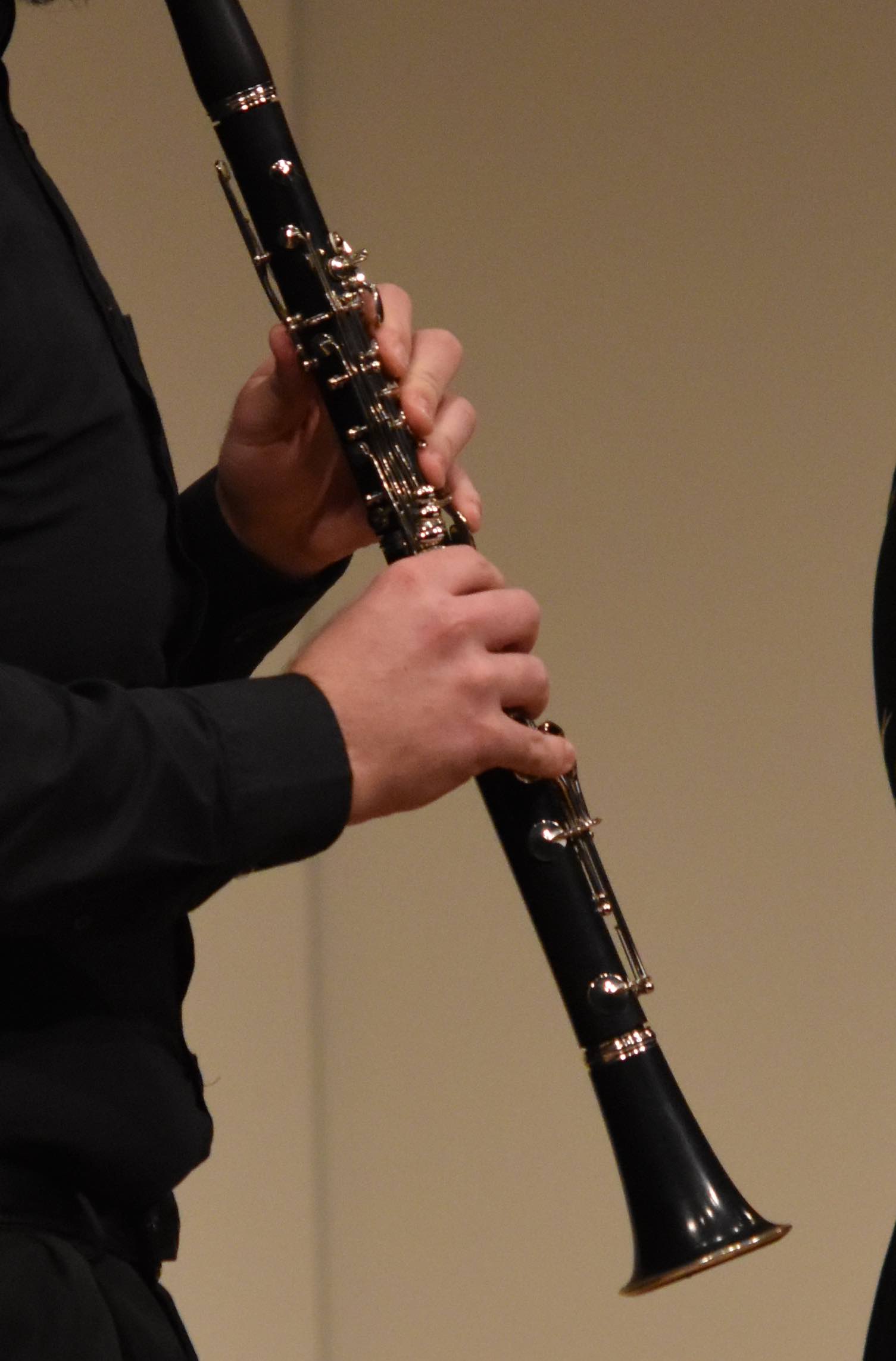 “The first lesson you teach is the most important lesson you will ever teach.”  I can still hear Hugh Cooper’s voice in my head several decades later. Mr. Cooper was the esteemed bassoon professor at the University of Michigan when I was a student there in the early ‘90’s.  While our class was about acoustics, Mr. Cooper never lost an opportunity to share some life lessons about music and teaching along the way. He had a heart of gold and was an inspiration to many of us.

Mr. Cooper spoke of the “first lesson,” but was thinking more generally about the early training of young musicians.  Mr. Cooper, an accomplished, world-renowned bassoonist and pedagogue at a prestigious university was so passionate about those first lessons anyone of us might teach to eight, nine, and ten-year old students starting out because it is those first lessons in which students develop all habits.  When the pedagogy is sound, in Mr. Cooper’s words, students develop good habits and are set up for success for as long as they seek to study and perform. When the pedagogy is not sound, conversely, students develop poor habits that are difficult to “undo,” leading to severe limits on a student’s progress, success, and in Mr. Cooper’s more immediate interest, the preparation for college.

I have thought about this simple concept at various points in my career.  In auditions for orchestras, military bands, and college teaching positions, these fundamental skills which serve as a strength in my playing were essential to communicating musical ideas and aspects of style in any particular work I was performing.  I would not be capable of demonstrating strong musicianship without first possessing the strong fundamental skills that my teachers helped me develop along the way. As Principal Clarinet of the United States Air Force Band, I heard many auditions on all wind instruments.  As Associate Professor of Clarinet at Oakland University now, I also hear many auditions on all wind instruments. In these two positions, I was now on the “other side of the curtain.” I was surprised by how my perspective changed. While I have always placed a high value on overall musicianship and the unique personality and character of any performer, as we should, I was taken by how, in the seat on the “other side,” whether for a position with a prestigious ensemble such as the United States Air Force Band or for a music major at Oakland University, an undeveloped sound, unskilled approach to articulation, or even average technique leads to a lack of success in both circumstances.  In the case of the United States Air Force Band, one can perform with great energy and dynamic contrast, but if the tone is spread, it will not blend with a section that is dependent upon fourteen clarinetists with a similar tonal concept that is developed over the course of many years. In auditions for Oakland University, one may demonstrate a basic understanding of phrasing in any particular work, but it is difficult to get past poor articulation or underdeveloped technique. The purpose of seeking to continue one’s education and training is to improve in these areas, and as a faculty member, we are assessing potential. We are not seeking perfection, and certainly not playing or a performance that would be on the level of a successful United States Air Force Band audition. However, as I hear auditions, I often wonder how much “catching up” one will need because of lack of sound training, or attention to a particular aspect of his or her playing.  Is this a project I want to take on, will we, as teacher and student, be successful in improving on a certain aspect of one’s playing, and is it fair to the student to accept him or her if there is a deficiency that may take months or a year, or even years, to help correct and may inhibit progress in the program? These are serious questions that come up very often in auditions for all instruments. While these are two different types of auditions- one for a professional ensemble, and another for one seeking to continue his or her training- in both examples, it was the fundamental aspects of playing that were glaring, and overshadowed any musicianship otherwise displayed. In fact, it most cases, it was the lack of strong fundamental aspects in playing that limited the musicianship.

In each of these cases, I have circled back to Mr. Cooper’s initial statement several decades ago.  Musical potential and development is fluid. It ebbs and flows, and is built upon a variety of experiences.  Private study, ensemble performance, listening, theory and history studies, and life experiences, in general, all contribute to one’s musical development.  It takes time and is difficult to measure. We can foster and encourage sound musical practices. What we can and do offer as teachers on a regular basis in a more concrete way is our approach to how we teach the instrument.  Helping a student with something as simple as the breath, or as complex as the embouchure, will lead to very tangible successes over time, even as we also encourage and foster sound musicianship along the way. A strong emphasis in the fundamental areas of playing will make it easier to play the instrument, leading to greater enjoyment, more rapid growth and development, and to higher levels of musicianship.  Whether we accomplish this together with our students for their enjoyment, and our own, or for a successful audition to Oakland University, or the United States Air Force Band, we are wise to heed the words of Mr. Cooper. Through my experiences as a performer and teacher, I am guided by this advice to this day, as I am convinced more than ever that an emphasis on fundamental aspects of playing must be central to our teaching.