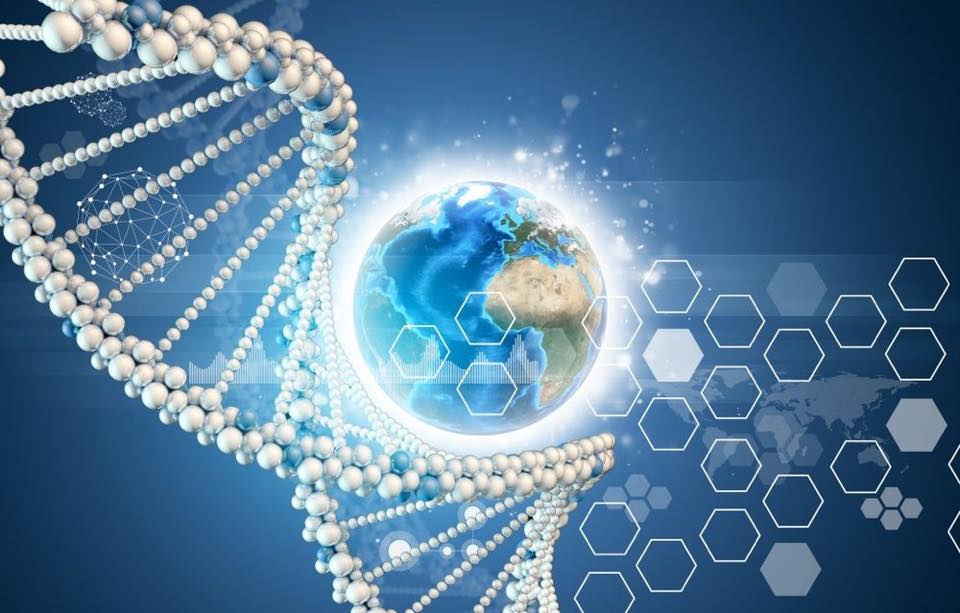 Researchers have discovered that many cosmic bodies, including: planets, stars, suns have their own identical, individual sounds that are similar to music. Planet Earth has its own unique and extremely beautiful music. The music of our planet is its DNA code, which identifies its content.
Recursion is, obviously, the basic law of organic development of Birth on Earth, the cultivation of many living creatures, natural elements, and also musical works. The correlation of music with all natural Sciences such as biology, botany, physics allows us to conclude that the music of the Planet in this case reflects all the combined Sciences. In J.W.Goethe (German writer, philosopher, naturalist, statesman) and G.W.F.Hegel (philosopher of German idealism) wrote that music refers to all kinds of natural phenomena: plant morphology, animal structure, magnetism, crystals, and sensory knowledge of the world.Tree-like is the process of growth of a musical work-from the grain to the stem with leaves. G.Gervinus (German historian, literary critic, liberal politician) wrote about the “germ of music”. J.Mattheson (German composer, music critic, lexicographer) wrote that music in the origins of nature.
H.Michaux (French poet) wrote that music is a deep archaic axis that holds together many axes, the art of the Divine, the art of Breakthrough. Creating a spatial three-dimensional code in three-dimensional space using a harmonious balance of voices vertically and horizontally located in different registers. The beauty of mirror-symmetrical lines of voices forms a crystal or star, which, by means of spatialization that is, the transition of phenomena of a time parameter to a spatial one, influences the listener. Visual spatial and aesthetic experience is even more active in the field of musical architectonics. Mirror-symmetrical shape as an image of a five-pointed star with five important human reference points, which are clearly depicted by Leonardo da Vinci’s (Italian inventor, artist, scientist, writer) “Vitruvian man”. Research conducted on the water confirms the image of stars from classical music by J.S.Bach (German composer, organist, Kapellmeister, teacher), W.A.Mozart (Austrian composer and musical virtuoso), A.L.Vivaldi (Italian composer, virtuoso violinist, teacher, conductor) and many others .
We come to a quasi-religion, which was composed of Pantheism-a doctrine that identifies the concept of God and nature. Great interest of many composers in nature and the surrounding world and its deification. We can find many musical examples: N.Rimsky-Korsakov (Russian composer, teacher, conductor, musical critic) “the Tale of the invisible city of Kitezh”, Vivaldi “Seasons”, F. Couperin (French composer, organist, clavecinist) many pieces: “Gardens in bloom”, “Reeds”, “Nightingales in love”, “Poppies”, O.Messiaen (French composer, music theorist, teacher)”Exotic birds “, “Catalog of birds” and many others .
Plato (ancient Greek philosopher, disciple of Socrates) wrote about true harmony, which we know is ideal in nature. He wrote that harmony is above everything, even kind. L.B.Alberti (Italian scientist, humanist, writer) concludes that the most important thing is harmony. Many great people such as E.Delacroix (French painter and graphic artist) wrote about the knowledge of the world through the contemplation of nature: “Aesthetic contemplation as awe”. V.Belinsky (Russian literary critic): “Art is the direct contemplation of truth and thought in images”. A.M.T.S.Boethius (Roman statesman, Neoplatonist philosopher, music theorist, Christian theologian): “Knowledge of music is acquired by the weighty judgment of reason-not by servile labor, but by the power of contemplation”.

Pure Teacher or a Pianist-teacher?