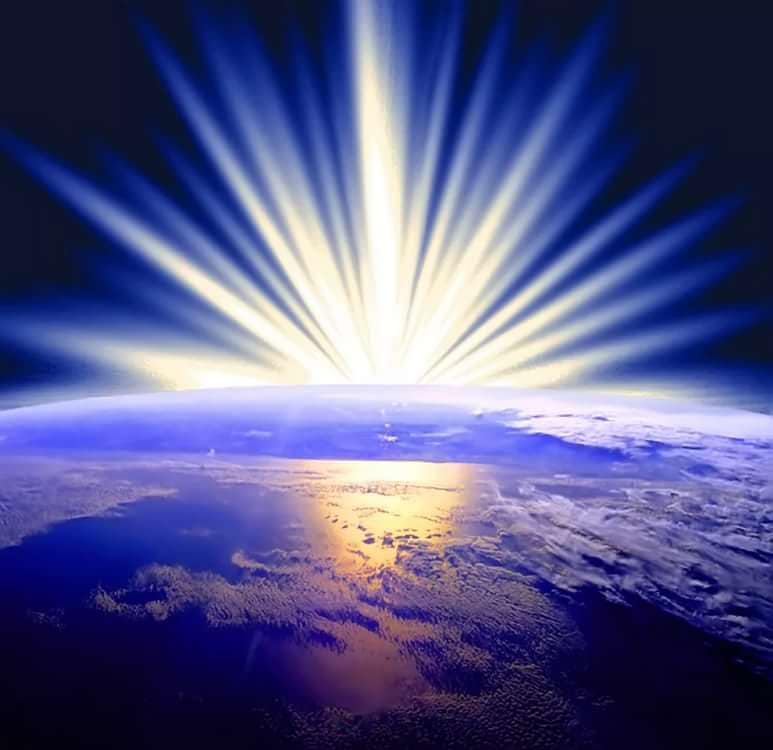 Sometimes people are driven by emotions. Under the influence of emotions, both the best-heroic actions are committed, as well as the most serious crimes and even suicide. M. Glinka (Russian composer): “Feeling builds-gives the main idea”.
Since ancient times and at all times, scientists have talked about the power that controlled the emotions of humanity.This power is called the power of music. From the point of view of anthropology, emotions are older than words, the right, emotional hemisphere is older than the left , logically-conceptual one. Emotional state is a natural state of a person.This is the richest set of human abilities for a successful future in a constantly changing world. It was the emotional world that shaped the communication of ancient civilizations . With the help of the right hemisphere and anti-gravity, intergalactic spacecraft Vaitmar and Vightman described in the Vedas were powered. With the help of the right hemisphere, ancient civilizations could easily move huge stones and make magnificent structures for their descendants such as pyramids, fortresses , the Great wall of China, Stonehenge and many others.
In Greek, music is “research”. Thus we understand that the muses sought some mystical power. Chiefs of various tribes, Indians, shamans, emperors and kings of various countries could win wars with the help of music and musicians. In history, a striking example is recorded that Peter I (Emperor of Russia) simultaneously selected the best military men and vociferous men for his choir.
The ethics of B.Spinoza (Netherlands philosopher, a rationalist) suggest that music is not a reflection on death , but on life. Z.Krause called music “sound-life”. In other words, music can recode a person’s emotions from death to life. Many composers set their goal to help humanity, to penetrate into the soul and support the feelings of people. G.Mahler (Austrian composer, conductor), for example, saw his mission as to pose the problem of society and solve it in his work not only for himself but also for humanity, to solve it not speculatively and philosophically, but in projection on the human soul. G.W.F.Hegel (philosopher of German idealism) wrote that music claims an extremely subjective penetration-the art of the senses. Count L.Tolstoy (Russian writer): “Music is the shorthand of emotions”. F.Chopin (Polish composer, pianist): “Music is the identification of our feelings in sounds”.
Emotion in music is crucial in influencing a person. That is why composers give a primary role to emotions. The word “emotion” itself was introduced By R.Descartes (French philosopher, mathematician, physicist, physiologist, Creator of modern algebraic symbolism) in the 18th century. Emotion as a vivid and deep experience was an epochal conquest of the Baroque era. Affect covers the finished musical form and lasts for a long time throughout the work to make a strong emotional impression. And the person will be under the influence of this emotion , and not his own personal one. N.Rimsky-Korsakov (Russian composer, teacher, conductor, musical critic) spoke about the ability of musicians of the XVIII century to convey a long and strong feeling through music . Classification of A.Kircher (German scientist-encyclopedist, inventor, Professor of mathematics and Oriental studies, monk of the Jesuit order) classification consisted of 8 musical affects: love, sadness, courage, rage, moderation, indignation, greatness, piety. N.Diletsky (Russian and Ukrainian music theorist, composer) defined three types of music-cheerful, pathetic, and funny. Italian Opera has developed an affective typology of arias: heroic, lament, bravura, buffoon.
Through music, we know Love in all facets and shades: chaste Love, Love and death, for example, the operas of R.Wagner (German composer, conductor, art theorist, and a reformer of the Opera): “Lohengrin”, “Tristan and Isolde”, “The Ring of the Nibelung”, etc. Love and pain are vividly reflected in the era of romanticism. R. Schumann (German composer, teacher, musical critic) wrote in a letter to Klare Wieck (German pianist, composer, teacher): “It was a mixed feeling of anger and bliss…. I am suffering very much, but it is beautiful, it is tears on the flowers… it is wonderful and terrible-all together”.
Pythagoras (ancient Greek philosopher, mathematician and mystic, Creator of the religious and philosophical school) and the Pythagoreans of later centuries, music was placed on a par with medicine and the art of perspicacity-as a means of educating people, healing their bodily ailments and spiritual passions. D.Huron proves the existence of an expectation arising in music. He delves into the reaction and change of human physiology. What happens in this case-changes in the brain, metabolism, brain currents, heartbeat, focus of the eye, the action of memory.
Many researchers claim that intelligence increases by 10 % after listening to classical music. We come to the conclusion that the power of music supposedly not material is a sample of material music. In addition to ideas affected by philosophical postulates, music affects the imagination, fantasy and awakens an emotional response. It is with emotions that the effect on motor skills, including the vocal cords, on breathing, pulse-on the entire materiality of a living person is associated. It is emotion that brings the unity of the divided-the music and the person. Thanks to it, the “power of music” that has been sung for centuries and millennia can not only elevate, ennoble, give pleasure, but also heal.